Cyberbullying is bullying with the use of digital technologies. It can take place on social media, messaging platforms, gaming platforms and mobile phones. It is repeated behavior, aimed at scaring, angering or shaming those who are targeted.

Face-to-face bullying and cyberbullying can often happen alongside each other. But cyberbullying leaves a digital footprint – a record that can prove useful and provide evidence to help stop the abuse. 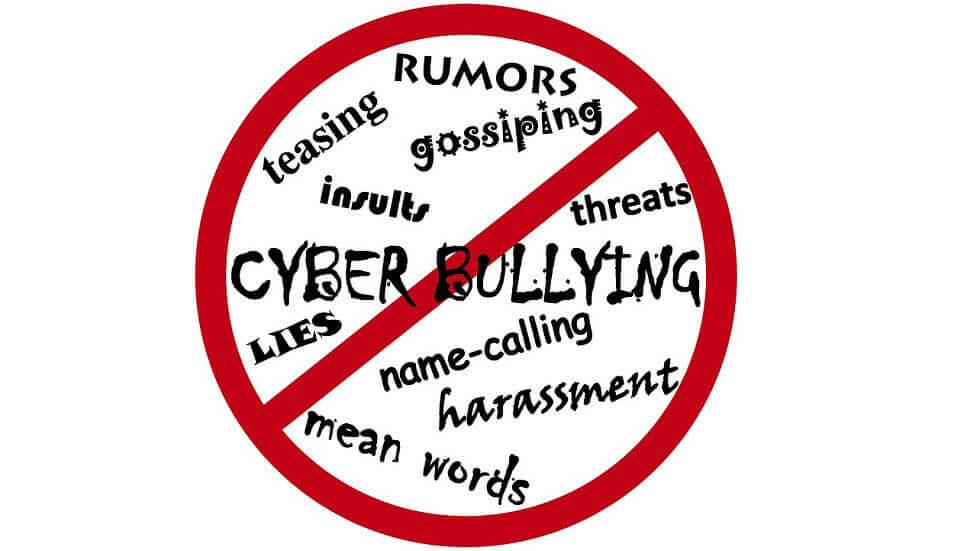 What signs/symptoms to look out for to identify a bullied child?

Children from age groups will persist different types of bulling. And have some kinds of signs shown bellow

What are the Mediums to perpetrate cyberbullying?

The most frequent and common media within which cyberbullying can occur are:

Electronic mail (email): a method of exchanging digital messages from an author to one or more recipients.

Chat rooms: a real-time online interaction with strangers with a shared interest or other similar connection.

Text messaging (SMS): the act of composing and sending a brief electronic message between two or more mobile phones.

Web sites: a platform that provides service for personal, commercial, or government purpose.

Studies indicate that undergraduate students are cyberbullied most frequently through email, and least often in chat rooms . Other studies suggest that instant messaging is the most common electronic medium used to perpetrate cyberbullying

What are the Psychological impact of cyberbullying?

In a Malaysian university study with 365 first year students, the majority of the participants (85%) interviewed indicated that cyberbullying affected their academic performance, specifically their grades. Also, 85% of the respondents agreed that bullying caused a devastating impact on students’ emotions and equally caused unimaginable psychological problems among the victims.  report that for students with learning disabilities, predictors of cybervictimization were low social support, low self-perception, and being female, whereas for students without learning disabilities, the predictors were low social support, low well-being, and low body perception.

HOW CAN WE REPORT CYBERBULLYING IN INDIA?

CyberB.A.A.P.(cyber bulling awareness, action &prevention) is here to help and guide you to report cases of cyberbullying. We suggest that you first make a formal online complaint on www.cybercrime.gov.in. If you suspect that the incident has taken place at school, we suggest that you inform your school counselor or teachers. You must also keep your parents informed at every stage. However if you still want us to help you sail through your difficult times, please reach out to us via the following form. Kindly note that we are neither a law enforcement agency nor a government body. We are here simply to help you fight the menace of cyberbullying. All the details you submit will strictly be kept confidential. Once you have submitted your details, our team members will reach out to you on email and guide you with the next steps. Please keep a record of the incident date and time of the calls, posts, comments emails or texts – don’t delete any of these.